Speaking of nootropics, these are the natural supplement that affects your brain functions.

Our brain is made up of about millions of neurons all of which are interconnected to each other.

Any disability between their functions has negative effects on our brain skill such as memory, learning and speaking ability, etc.

Smart drugs or Nootropics are designed to keep these connections intact and active.

Also, they provide impressive results in maintaining the level of neurotransmitters such as Acetylcholine which influence healthy functions of the body and brain.

Memory loss is caused by the reduction in neuronal activities that leads to poor connections in the central and peripheral nervous system.

The condition of memory loss is usually aggravated into Alzheimer disease which affects most adults over 50.

Cebria is not exactly a Nootropic supplement but we would rather call it as a dietary supplement with a blend of essential peptides.

These peptides help your brain to build a stronger neural connection which perishes the age-related problems like memory loss and supercharge your brain once again like it was a decade ago.

The proprietary blend in Cebria is naturally made which means there are will be no complaints about side effects like you experience in other Nootropics.

Cebria may not be a famous one, but the reviews about it have been quite encouraging about how it reduces the brain fogs and et cetera.

Who’s Behind The Formula of Cebria?

Dr. Marcus in the Thera Botanics designed the formula of Cebria, for men and women who on a regular basis keeps on forgetting things.

This formula is designed under the supervision of Dr. Marcus Laux by other experts in this field.

This brain supplement mainly targets the memory issue in individuals, especially the students.

Not so many specific brain boosters are involved, but still, Cebria managed to add some brain-enhancing ingredients which work with mild intensity.

The ingredients which Cebria claims to call neuropeptides are actually amino acids that have very less efficacy in boosting brain functions.

So if you are looking for direct and immediate effect, that’s not going to happen.

This is why it is advised to use Cebria capsules for at least a month for great results.

Folic acid manages to decrease the level of homocysteine, an amino acid that in high level is associated with memory impairment.

L-Theanine is a powerful amino acid that boosts brain energy along with prompts alertness. In large doses, it increases your attentive abilities.

Green Tea Extract works as an antioxidant that suppresses the free radicals in our system. Green tea is also studied for increasing brain functions and there is no such evidence with its side.

According to the manufacturer, this amino acid stimulates vasodilation which allows more blood and oxygen to enter into the brain.

An amino acid that is used by old aged men and women suffering from memory loss. It also has anti-aging effects on the brain.,

Leucine is thought to increase brains stamina by stretching the concentrated time period. However, this claim is not entirely true.

It wouldn’t be a justice to call these ingredients, natural, since they are not natural.

For example, the multivitamin capsules that especially women take are not natural either, since they use the vitamin powder which is synthesized either in the first world country in China.

Calling an ingredient natural requires it to be extracted from the herbal plant.

In Cebria, the only herb or natural ingredient that you’d find is Green Tea Extract and that’s it.

These ingredients in combination can be effective, but only when you use them for a prolonged time period, and with diets that contain brain-boosting foods that you can see online.

Cebria does not involve the most potent ingredients for memory gain such as Alpha GPC or Bacopa Monnieri which quite of many Nootropics are currently using.

Not to mention these Nootropics supplements effects the entire cognitive skills in a person ranging from memory loss to enhanced brain functions like that you see in movies.

How Are The Cebria Customer Reviews?

The overall rating for Cebria in Amazon and Authoritative pages is 2.5 stars.

For a memory booster, this ranking is not well enough since there are other brain boosters with 5 stars.

Some people complained about severe headache which goes after taking a medication.

Also, their business policy doesn’t seem to work according to some users.

Their auto-ship program is a total disaster and once they charge for you, you are most likely to get no replies if you have any query.

There are some offers from the official dealer of Cebria that if you enroll in their company’s recurring shipping program, you can get discounts in purchasing multiple bottles.

For a multivitamin supplement like Cebria, the price of $57.95 is quite high.

On Amazon, the rate of Cebria is given as below.

Cebria usual dosage is once capsule early in the morning.

Some users had 2 capsules per day and they experienced effects like dizziness and jitteriness. A capsule per day is the regular dose of Cebria which should not be exceeded.

It took us days to find the right and best brains supplement for students as well as for men and women from different professions.

This Nootropic supplement is clinically approved by many Minds Health Journals and has been used by millions of people worldwide.

NooCube is the premium grade ingredients containing Nootropic that is designed for improving the entire brain’s cognitive abilities.

Paying high prices for Cebria and getting a dose of vitamins, if you would pay the same price for NooCube you are going to experience the effects of some of the best mind boosting ingredients which are listed below.

Now, 80% of NooCube’s ingredients are the ingredients that you can find in the list of best brain boosters.

Apart from fish oil and acetyl L-Fumarate, every constituent is present inside NooCube formula.

We decided to compare Cebria from the most top-selling Nootropic in the online market (NooCube).

We took 5 different and important criteria based on which each supplement was given points.

In every feature, NooCube beats Cebria with a great margin where its customer reviews are 98% positive with Cebria only got 28% positive results.

The price for both supplements is almost the same, but as we stated earlier, better to buy a bunch of powerful ingredients than buying a bottle of multivitamins.

Cebria brain pills were made to make a difference in those people’s lives who are losing their memory and sense of mental skills with their age.

These elderly people should rather be treated with some actual natural ingredients; the intake of the maximum number of amino acid is proven to exacerbate the pre-existing health problems.

Therefore, the use of Cebria should not be continuing in elderly patients.

Now if you are a student, you can definitely take Cebria brain boosting pills, but again using NooCube will utterly deliver much-pronounced results with many positive outcomes.

When your brain is healthy and active, you get a sense of good personality, enlightening confident appeals everyone especially if you are trying to impress someone special.

To mess with these brain functions is to mess with your own life, this is why choose your smart pills wisely. 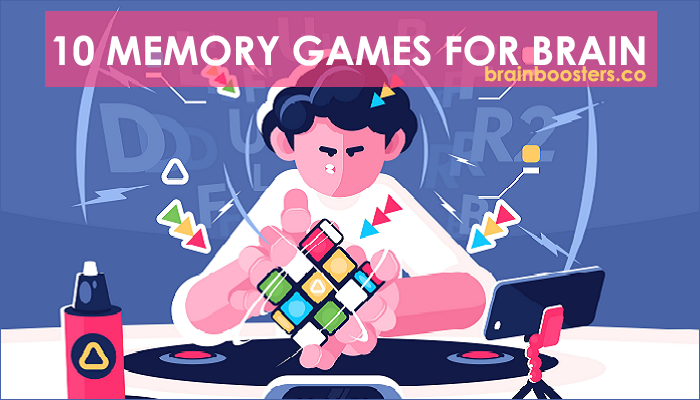 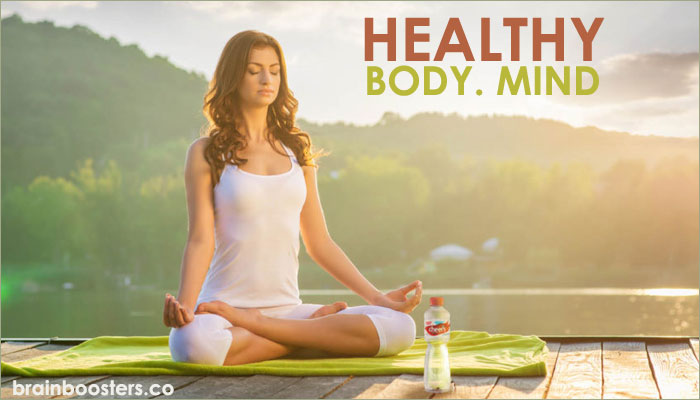 Healthy Body and Mind: The 8 Best Foods You Should Try in 2020 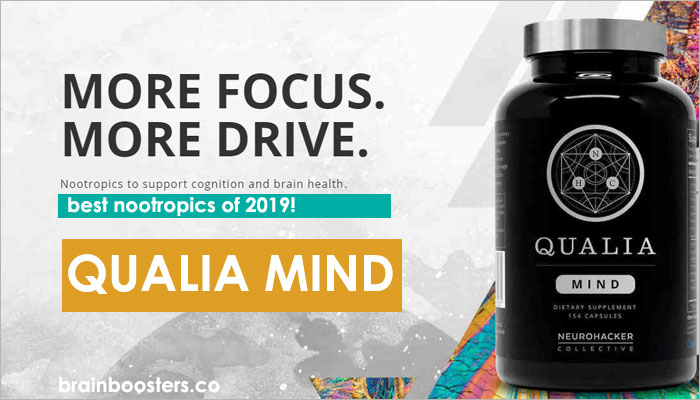 Qualia Mind Review – The Best Nootropic for Your Brain in 2020!